I recently picked up some PX4MiniAIO boards (available from RTF Quads and the myairbot) – one of the many “mini pixhawk” variants that are sprouting up. I wanted this board because I want a mini form factor but also want multiple serial ports. Little did I know that the way they wired the board their “UART1” port is actually hooked to the Pixhawk’s serial console, which outputs only the OS console with the default build. This post follows my hacking around to make that serial port usable for telemetry again.

END_OF_DOCUMENT_TOKEN_TO_BE_REPLACED

As of this writing I hadn’t seen a teardown of this device and I was anxious to see inside… so I did my own. This is the new 160×120 version of Flir’s cheap $250 thermal camera. It features a 160×120 resolution sensor and slick new packaging.

END_OF_DOCUMENT_TOKEN_TO_BE_REPLACED

My quick and dirty review of the 14point7 Spartan.

END_OF_DOCUMENT_TOKEN_TO_BE_REPLACED

The Canon A4000 is a great tiny camera for flying aircraft applications. It is fairly new, has image stabilization and only weighs about 150grams. At 16MP it has more than enough pixels for its tiny image sensor. Being a Canon, it also works with CHDK which gives a lot of flexibility for automating and controlling the camera. Due to this, it is a pretty good candidate for conversion to a Near-IR camera. I had read online that it was a challenging camera to convert but it actually wasn’t bad. Heres a step by step.

END_OF_DOCUMENT_TOKEN_TO_BE_REPLACED 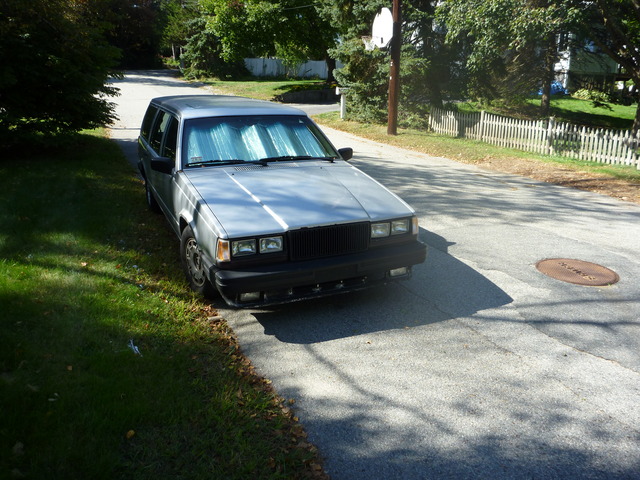 Periodically I conjecture whether I should replace my venerable 1988 Volvo 740 Turbo, which I have driven for almost 20 years now! It is reasonably fast, easy to work on, and at this point a fairly unique sight on the road. Being a wagon it also holds a lot in the trunk. On the other hand it is very old, loud and not very comfortable which usually rules it out for family transport.

END_OF_DOCUMENT_TOKEN_TO_BE_REPLACED

Lattice devices look appealing compared to other vendor offerings for some of the applications I am looking at right now, so I recently tried to install the Lattice Diamond development tools on my Ubuntu 14.04 machine. The vendor offers only an rpm targeting redhat like distro’s, so a little work was required to get it working.

END_OF_DOCUMENT_TOKEN_TO_BE_REPLACED

The Cosmonauts returned to NJ in May, this time a bit better prepared. The Real Hoopties of NJ 2014 race went quite well. An overall finish of 56th out of about 150 cars was by far our best finish ever, although still not in the top third! It wasn’t mechanical issues that slowed us down this time though.

END_OF_DOCUMENT_TOKEN_TO_BE_REPLACED

A fair amount of work has now gone into our custom deep sump, baffled oil pan for the 1MZ. At this point it is nearly complete, only an argon tank refill away from completion.

END_OF_DOCUMENT_TOKEN_TO_BE_REPLACED

Since I have owned it the 190E has had a variety of annoyance level running issues. Initially it was virtually impossible to start but ran fine once it got hot… I later realized the ECU was unplugged! Turns out with CIS the ECU is really only there to do startup enrichment and cold start stuff. Lately the car has started fine but won’t stay running when cold AT ALL. Ie it fires on the first crank, revs to 1500ish, then dies immediately. Keeping it going when cold is an exercise in throttle feathering, but once it warms up it usually stays idling fine but the idle speed is a bit erratic. I had previously fixed a number of broken wires, cleaned the idle valve and cleaned all the relay and fuse contacts, but seen little improvement.

END_OF_DOCUMENT_TOKEN_TO_BE_REPLACED

Our previous track experience indicated strongly that a better oil pan was needed for the 1MZ. Although we installed an oil pressure accumulator our first engine still barely lased an hour and the second about 10 minutes. The 1MZ features a very poor pan design for performance driving. The pan is very shallow and wide. The oil depth when the engine is full is only around 2″ above the bottom of the pan! It is no surprise that this causes issues!